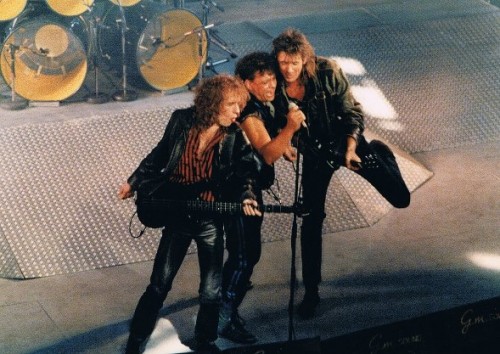 The constant growth and demand for the band, prompted then to change the name into No Exqze. The 4 members decide to spend a year writing and recording their own material. All songs were written by Dick Kemper.

In cooperation with producer Tony Platt (AC/DC) the LP No Exqze is released and the single “It's Love” enters the charts. By performing at the Dutch TV programme Countdown Café, the band reaches a broader audience and matures.

No Exqze embarks on a tour with Status Quo playing in Spain and France.
Shortly afterwards Dick Kemper tosses in the towel and decides to quit the band. 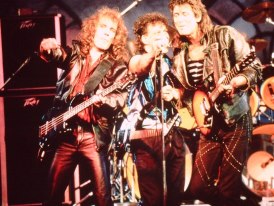 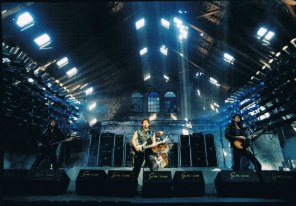